Starting from Brightlingsea Harbour, the ferry journey along the picturesque River Colne to Wivenhoe is very rewarding, so sit back and enjoy the stunning panoramic scenery on your way to the quaint riverside village of Wivenhoe. Included in the price is a main meal at the Black Buoy Inn, which is steeped in maritime history. Originally named the Black Boy (after the 17th century king, Charles II, because of his black hair and dark complexion), the pub dates from at least 1712 when it was one of fifteen public houses in Wivenhoe. The Black Buoy became a meeting place for a range of maritime folk, from sea captains and shipbuilders to smugglers and customs men – perhaps even pirates!

Sunday Roast (only on Sunday ) 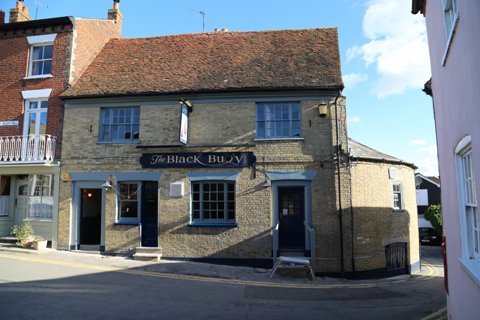 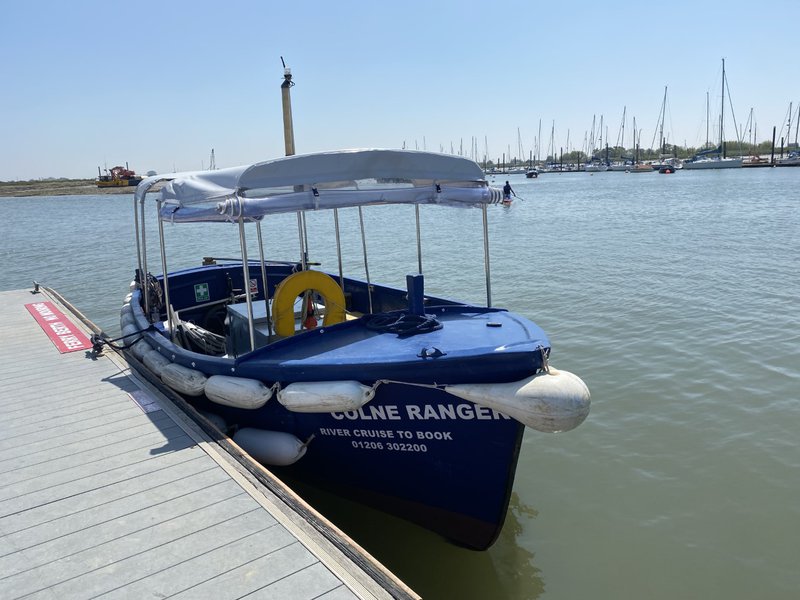